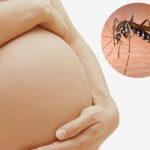 The Zika virus, which we have been reporting on in our Observatory (see HERE), is an arbovirus that is causing health problems on a global scale.

The first epidemic caused by the Zika virus occurred in 2007 on Yap Island, a small island of Micronesia with scarcely 10,000 inhabitants. The second major epidemic took place in 2013 in French Polynesia, a chain of 67 islands with an approximate population of 270,000 inhabitants. In this second epidemic, an association had already been made with a case of Guillain-Barré syndrome. 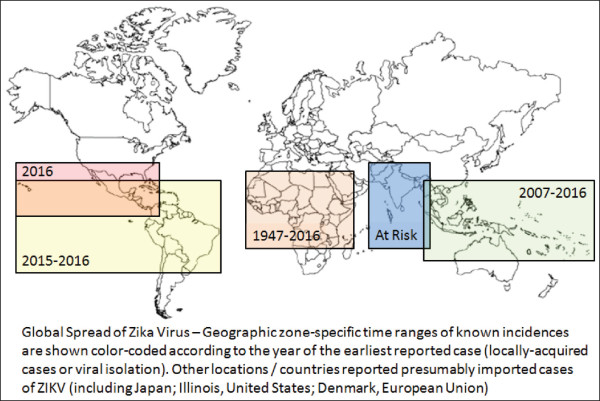 The highest number of persons infected with the Zika virus in the world occurred in northwest Brazil in May 2015, and the process continues. In October 2015, 14 states in Brazil and the Department of Bolivar, in Colombia, reported new cases of Zika virus infection. By January 2016, Zika virus infection had spread to 20 countries. In February 2016, a relationship was found between Zika virus infection and microcephaly and other neurological diseases. There is now medical evidence that maternal infection in any month of pregnancy may increase the risk of microcephaly, growth delay and foetal death.

There is currently no effective treatment, although vaccines are being developed to prevent the infection. As a preventive measure, pregnant women are advised to avoid Zika-endemic regions and sexual intercourse with men who have travelled to these areas (see HERE).

There is no doubt that Zika virus infection is a major medical problem, but it also raises ethical concerns, since abortion is advised in women infected with Zika in order to prevent children being born with microcephaly, and contraceptive techniques are recommended as a preventive measure, both of which can present objective ethical problems.