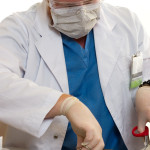 Knowing the incidence of abortion in different parts of the world is important in order to promote measures to prevent it. In a recent article by our Observatory (see HERE), we discussed an extensive study in The Lancet that addressed this issue. 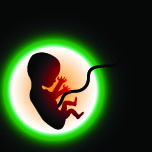 These data show that abortion rates have declined significantly since 1990 in developed but not developing countries.

Analysis of the latest global abortion figures discussed here suggests a need to implement measures to prevent them that should not only include facilitating access to reproductive health services — as in the article cited and accompanying editorial (The Lancet 16 July 2016) — but should also be aimed at spreading the meaning of an abortion, which is nothing other than ending the life of a human being.

The figure of 56.3 million abortions annually in 2010-2014 should be a wake-up call for the moral conscience of those of us who presently have the chance to live.