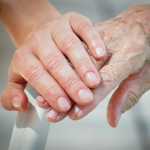 The ethical and legal aspects of euthanasia and assisted suicide continue to be the subject of active controversy. Some countries have recently legalised these practices, while others are in the process of doing so. It therefore seems of interest to review this topic, which has been done in a thought-provoking study published in JAMA (see HERE).

The practice of euthanasia and assisted suicide is currently legalised in the Netherlands, Belgium, Luxemburg, Colombia and Canada. Assisted suicide, excluding euthanasia, is legal in 5 North American states (Oregon, Washington, Montana, Vermont and California) and Switzerland. 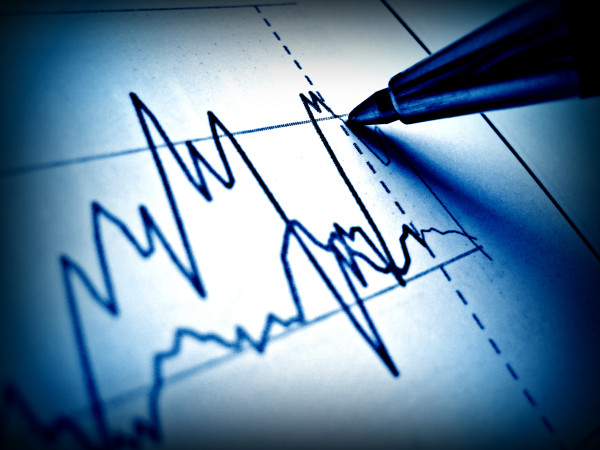